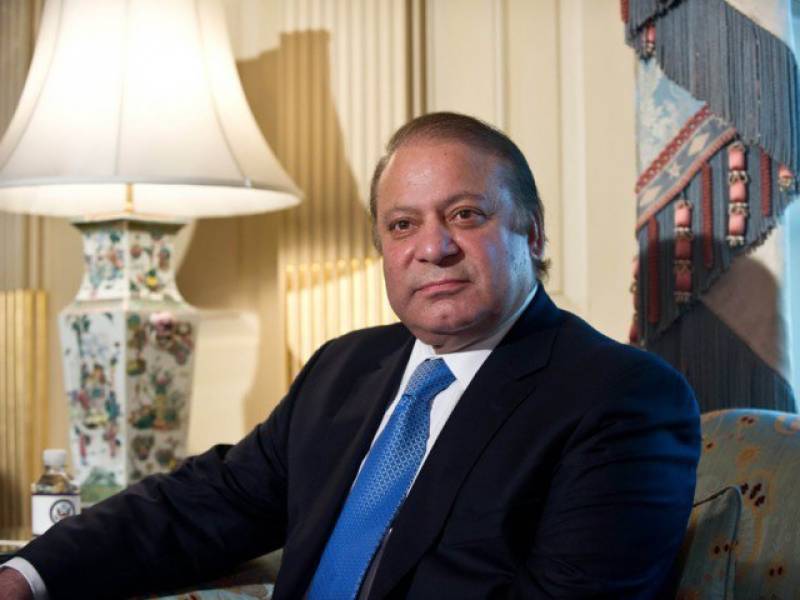 In a message released by the PM's media wing, Sharif said; "My government and the people of Pakistan stand in solidarity with the government of Afghanistan and our Afghan brethren in this hour of grief."

Terrorists struck the Balkh province leading to the loss of the precious lives of Afghan soldiers.

"We strongly condemn this barbaric act of terrorism. Our heart goes out to the victims of the attack," the prime minister said.

"We express our heartfelt condolences with the bereaved families and pray for speedy recovery of the injured," he added.

Premier Sharif termed terrorism a common enemy and a threat to peace in the region. "Pakistan feels the pain of our Afghan brethren as we have also suffered from this scourge."