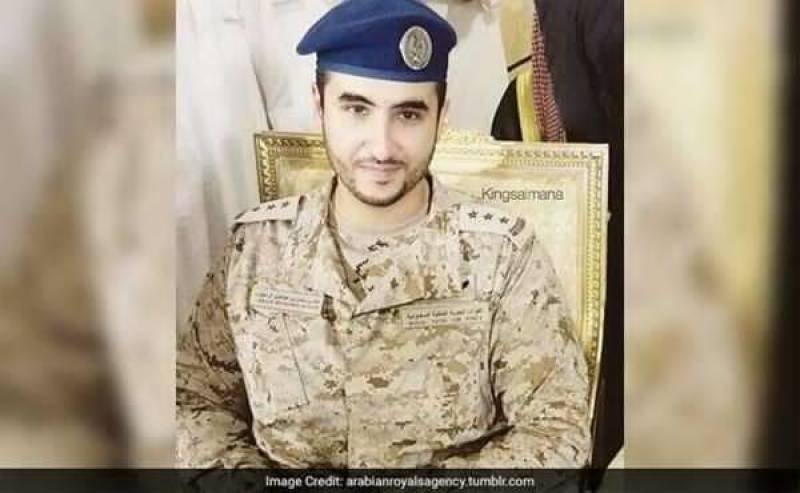 RIYADH: Saudi Arabia on Saturday named an air force pilot son of King Salman as ambassador to its major ally Washington, with which ties are improving under President Donald Trump.

Prince Abdullah had served in the post for just over a year, according to the website of the Saudi embassy in Washington.

The United States and Saudi Arabia have a decades-old relationship based on the exchange of American security for Saudi oil.

But ties between Riyadh and Washington became increasingly frayed during the administration of president Barack Obama.

Saudi leaders felt Obama was reluctant to get involved in the civil war in Syria and was tilting toward Riyadh’s regional rival Iran.

The Saudis have found a more favourable ear in Washington under Trump, who took office in January and has denounced Iran’s “harmful influence” in the Middle East.

Washington provides some logistical and intelligence support, as well as weapons, for a Saudi-led coalition fighting Iran-backed rebels in Yemen.

The kingdom also belongs to the US-led coalition against the Islamic State group in Iraq and Syria.

Prince Khaled, the new ambassador, is an air force pilot who flew missions as part of the Saudi contribution to the anti-IS coalition, said Salman al-Ansari, the president of the Saudi American Public Relation Affairs Committee (SAPRAC).

Ansari, whose committee is a private initiative to strengthen Saudi-US ties, described Prince Khaled as a “very organised personality, savvy, youthful, and active.”

Another son of King Salman, Deputy Crown Prince Mohammed bin Salman, 31, is second in line to the throne and is one of the kingdom’s most powerful figures.

He holds the post of defence minister and is pushing a wideranging social and economic reform programme.

US Defence Secretary Jim Mattis visited Riyadh on Wednesday and said it was in Washington’s interest “to see a strong Saudi Arabia”. He pointed to the kingdom’s “military security services and secret services”.