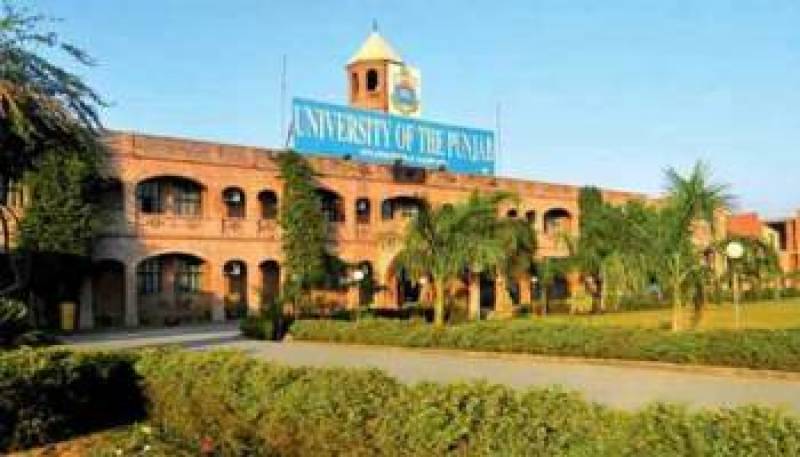 Punjab University Professor Tahira was killed during a robbery by the university’s electrician and his accomplices, revealed Crime Investigation Agency SP Tariq Mastoi in a press conference on Saturday.

Tahira was a former professor at the Punjab University's department of Molecular Genetics and lived alone at her house, according to the police. She was found dead at her house in Lahore’s E-Block on April 18.

The initial postmortem report had revealed that a sharp object was used to murder her.

According to SP Tariq, the university’s electrician and his accomplices were involved in the murder of the professor.

The suspects stole her mobile phone, cash and then killed her, he said.