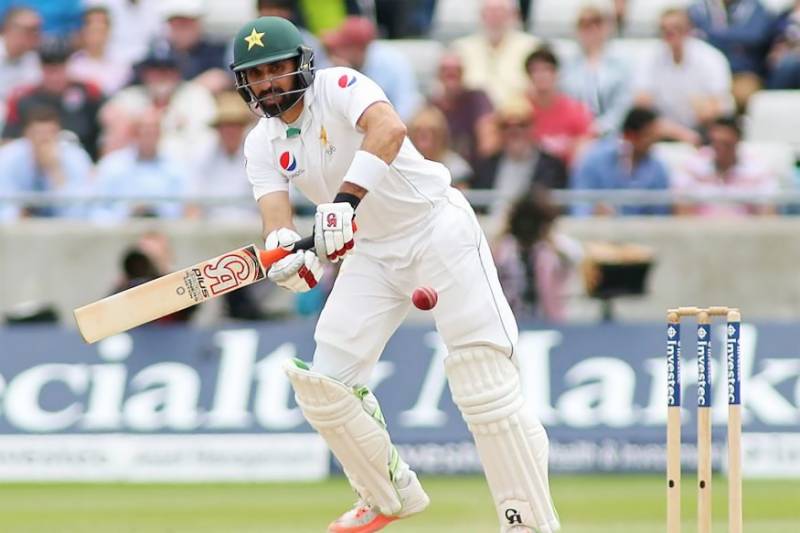 West Indies were bowled out for 286 in their first early on the third day of the rain-hit first Test against Pakistan at Sabina Park in Jamaica on Sunday.

West Indies had resumed at 278 for nine before Mohammad Amir wrapped up the innings by dismissing Shannon Gabriel.

Amir finished with figures of 6-44 while skipper Jason Holder was the not out batsman on 57.

Earlier, the start of play on the third day of the rain-affected first Test between the West Indies and Pakistan at Sabina Park in Jamaica on Sunday was delayed.

Umpires inspected the pitch and outfield following further rain overnight and determined that play will get underway at 1030 local time (1530GMT) barring any more downpours in the interim.