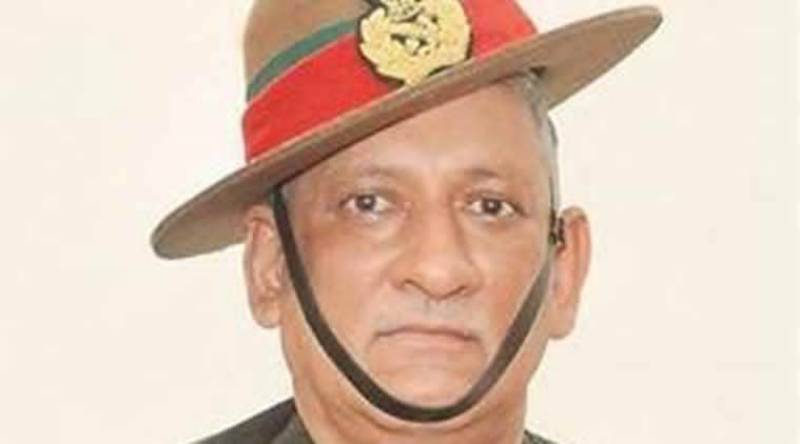 In its hard-hitting editorial, the US paper said the Indian army “reached a new low in the long history of alleged human rights abuses in the Indian state of Jammu and Kashmir when they beat and then tied a 24-year-old shawl weaver named Farooq Ahmad Dar to the front of a jeep on April 9, using him as a human shield against stone-throwing crowds.”

The paper came down hard on Indian army chief for his aggressive posturing in Kashmir referring to his recent statement in which General Bipin Rawat had vowed tough action against stone-throwing activists.

“Such posturing will only doom Kashmir to a deadly spiral, where more brutal military tactics will feed more despair and more militancy,” the paper said while commenting on Indian general’s statement.

It urged the Indian government to improve human rights in the valley and initiate dialogue as recommended by a report presented to Prime Minister Narendra Modi’s government by a team of concerned citizens.

The said report had cited strong feelings of discrimination and a “complete lack of faith” by Kashmiris in government promises.

“Mr Modi’s government would do well to follow the recommendations of the report, before Indian democracy loses its credibility and Kashmiris are robbed of a chance to dream, along with the rest of India, of a peaceful, prosperous future.” the paper wrote.

Earlier this month, US State Department’s “Country Reports on Human Rights Practices for 2016” had also highlighted human rights’ abuses by Indian forces in Kashmir after the July 8 killing of commander Burhan Wani.

The report said the indiscriminate use of shotguns loaded with birdshot by security forces to control crowds, including violent protests, in Jammu and Kashmir resulted in 87 civilian deaths and blinded hundreds more, including children.

“The central and state governments and the armed forces investigated complaints and punished some violations committed by government forces,” it reads.