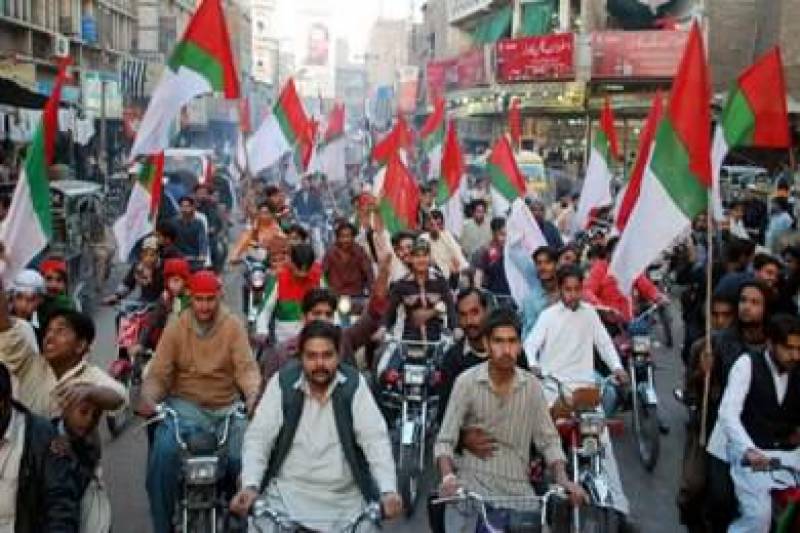 Workers of Muttahida Qaumi Movement Pakistan have raised slogans in support of founder of the party in a rally titled ‘Suno Karachi’ organised by the Pakistan chapter.

Leader of the Opposition in Sindh Assembly, Khawaja Izharul Hassan displayed a sense of hopelessness over the situation.

As the workers approached Gurumandir, pro-party founder slogans were chanted raising questions over legitimacy of the charter narrative weaved by MQM Pakistan after detachment with party’s founder last year in August over anti-Pakistan speech.

Upon questioning, Sindh Assembly opposition leader held the approach as that of an individual and not the party.

He further said that the party does not believe in violence and individual voices cannot be suppressed.

MQM Pakistan led by Dr Farooq Sattar had parted ways with the London chapter which is led by the founder of the political front who has been living in self-imposed exile in London since 1992.