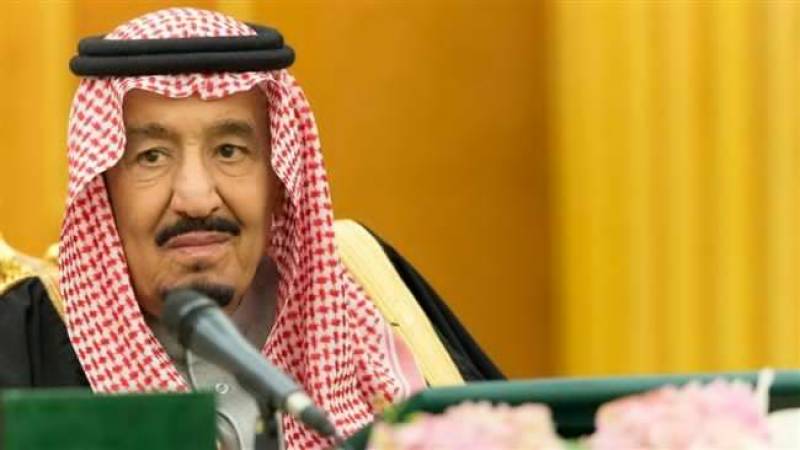 In September Saudi Arabia cut ministers' salaries by 20 percent and scaled back financial perks for public sector employees in one of the energy-rich kingdom's most drastic measures to save money at a time of low oil prices.

The measures were the first pay cuts for government employees, who make up about two-thirds of working Saudis.

The decree said they were a response to the sharp drop in the price of oil, the main source of state revenues.

It said the measures had helped the kingdom begin achieving the objectives set out in its economic reform program, Vision 2030, which include improving state revenues and curbing the budget deficit.

Further decrees replaced the kingdom's information and civil service ministers and set up a committee to investigate allegations of abuse of the civil service office.

A national security center was established under the royal court and Ibrahim al-Omar was named governor of the Saudi Arabian General Investment Authority, known as Sagia.