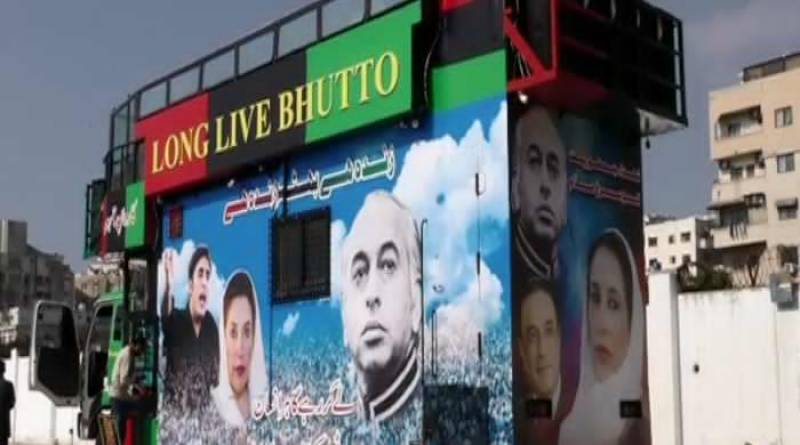 KARACHI: The Panama Papers case verdict issue does not seem to resolve any time soon as all major political parties are coming to masses to show victory on the historical decision.

The three political powers will flex its political muscles in six main districts of the provincial capital.

Pakistan People’s Party (PPP) will stage a “No Nawaz No” rally from Lyari to Regal.

MQM will stage a political rally from Liaquatabad to M.A. Jinnah Road.

Meanwhile, supporters of Pakistan Muslim League-Nawaz will celebrate “Thanksgiving Day” by taking out a rally at Hassan Square.

N-League’s rally is being organised following Supreme Court’s verdict of the Panama Case.

Security plan has been finalised for PPP and PML-N’s rallies in Karachi. 150 police officers will be deployed in South Zone to ensure no untoward incident takes place during the rally.