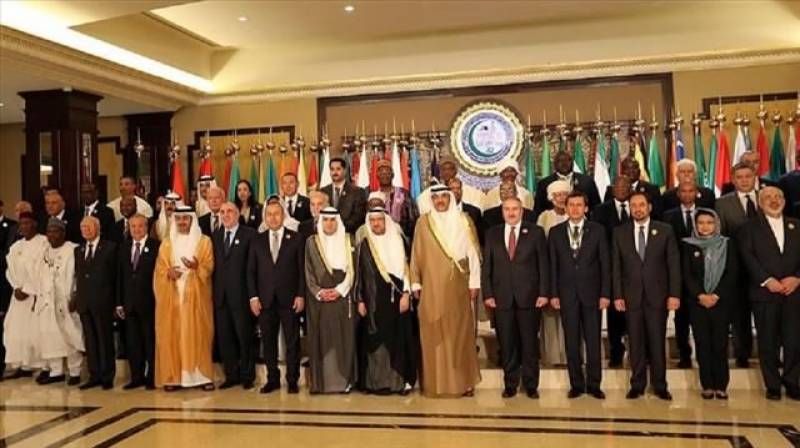 RIYADH: Islamic Military Alliance formed in Riyadh by Saudi Arabia has planned to formulate it's policies and terms of engagements.

The Saudi-led military alliance is likely to hold its first meeting in the coming months in Riyadh where defence ministers from member states would gather to agree on its structure and mission.

Saudi Defence Minister’s Adviser Major General Ahmed Asiri has stated that besides acting against international militant organisations such as Daesh and al-Qaeda, the coalition force could also move against rebel groups and militias that pose a threat to member countries.

The SPA report also made a bold claim that under the alliance, Pakistan would send a separate force comprising 5,000 personnel to Riyadh in order to help it safeguard its southern region which borders Yemen.