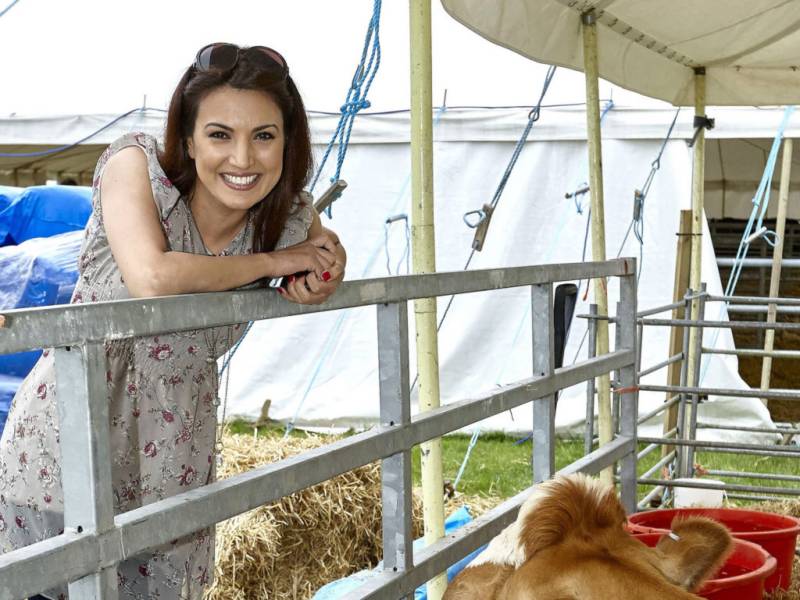 KARACHI - Reham Khan who rose to prominence with her marriage with Imran Khan has resurfaced on the scenario.

She had expressed these views during an interview in programme “Aik Din Dunya Ke Sath”. Reham told that she was stunned by abrupt decision of divorce.

She claimed that Paksitan Tehreek-e-Insaaf (PTI) had desecrated its voters and prophesied victory of Pakistan Muslim League Nawaz in upcoming 2018 general polls.

“I do not foresee Imran Khan as Pakistan’s prime minister in the near future as PTI has abandoned its primary political ideology. There are two factions within PTI. First one contains forming member of the party while the second is being witnessed on TV screens. Ostensibly, it seems that PML-N will sweep the next polls”, said Reham.

Reham told the host that she had been offered to contest election from his native town but she had not arrived at any decision yet. Reham is of the view that not a single party is practicing democracy in its true letters and spirits.

Reham says that she is not fond of shopping or jewelry like other women and discloses that she is colorblind.

Remembering her childhood, she narrated that she had keen interest in driving a truck and had even driven a one.