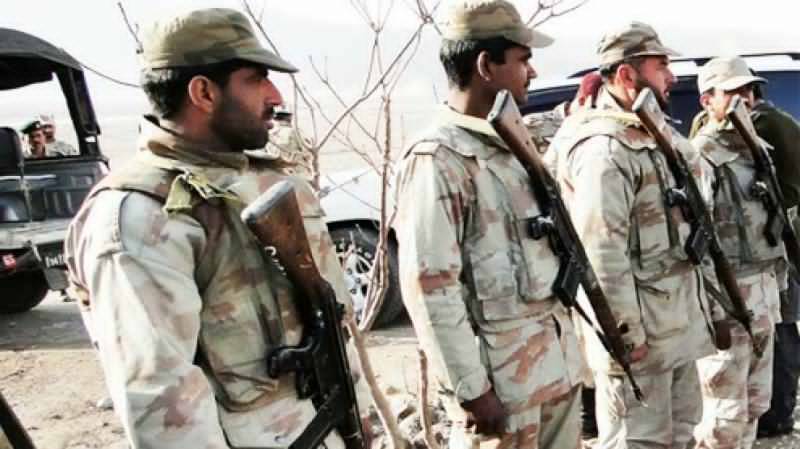 QUETTA: Frontier Corps which has fought as a premier front line force against the enemy in Balochitsan has been once again hit by the terrorist attack.

Four FC personnel were martyred in a roadside bomb attack on their convoy in Balochistan’s Kech district Sunday evening.

According to ISPR, an IED exploded near FC’s patrolling convoy in Gawak area close to Turbat town of Kech district.

The area was sealed off following the attack and search operation was carried out, ISPR said. The injured were shifted to civil hospital Turbat for treatment.