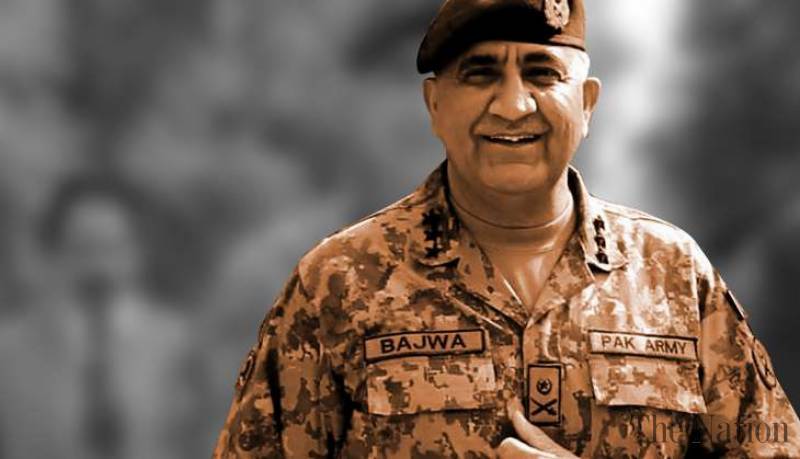 “Every Pakistani is soldier of Operation Radd-ul-Fasaad’. Let us clean Pakistan from ‘fasaad’ [mischief],” the tweet read.

The video itself shows a man attempting to rent a car from a business owner illegally. When the owner asks the man for his CNIC, the latter presses him to simply lend him the car for extra money.

The video then shows the man who rented the car using it to transport a suicide bomber to his target.