New Reports over border standoff between India and China
22 Sep, 2020 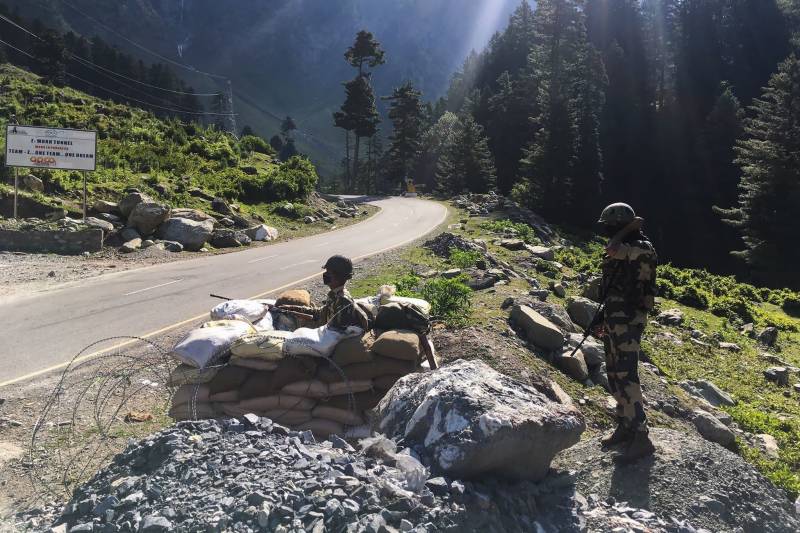 The top commanders of the Chinese and Indian armies met on Monday, on the Chinese side of the Line of Actual Control (LAC), to alleviate months-long border stand-off. Reportedly, New Delhi remains adamant that Beijing, having initiated the spat, must take the first steps towards disengagement.

The meeting came more than a week after both countries’ foreign ministers held talks in Moscow - accompanied by Russian Foreign Minister Sergei Lavrov - where they reached a five-point consensus to disengage along the disputed LAC, with sources link that there was room for dialogue at diplomatic and military levels.

Noticeably, Russia has been playing a quiet yet pivotal role in these backchannel negotiations, using multilateral platforms such as the RIC, SCO, and BRICS (all of which fall under a Russian presidency) to reach a mutually acceptable solution that upholds their regional ambitions - amidst a tumultuous geo-strategic environment.

It must be noted that this was the first time that Indian and Chinese Corps Commanders have met since their previous deliberations in Moldo on the 2nd of August - after which, troops have clashed directly at least twice, with accusations of warning shots being fired; which violates a long-standing agreement of firearms not being used within a 2km radius of the LAC.

According to Indian officials link, their delegation has emphasized the government’s stance of “status quo ante”, which means that Chinese troops must return to their positions prior to the onset of the dispute in April - in addition to New Delhi’s “first in, first out” policy, which dictates that Beijing should take the onus of starting the disengagement process, having initiated the dispute in the first place.

There is a significant time constraint involved as well, as temperatures are expected to plummet in the high-altitude Himalayan mountain region, which would risk thousands of troops being exposed to harsh (and potentially fatal) weather conditions - with neither side willing to pull troops back.

With talks expected to continue, the Modi government’s aggressive rhetoric-heavy posturing during this border dispute remains inconsistent, as the contrast between public-perception and ground realities remains stark.