Israeli Military drone shot down in middle east, By Whom?
22 Sep, 2019 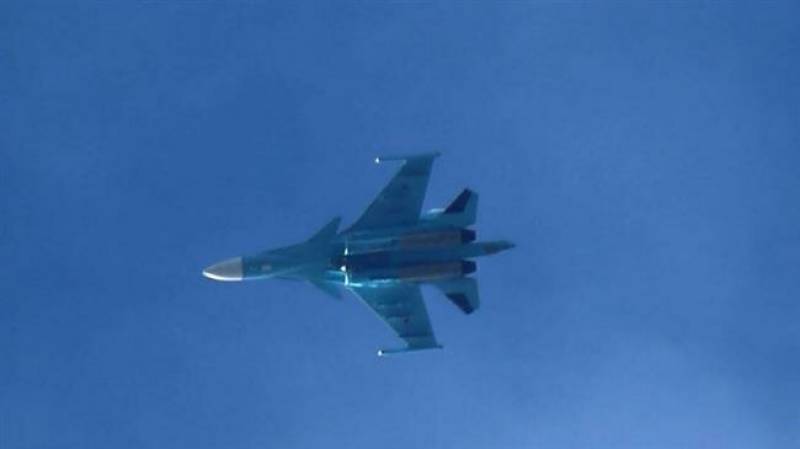 MOSCOW - Russia has reportedly prevented another Israeli airstrike in Syria, helping the Syrian armed forces destroy a drone on its way to attack Damascus.

The Russian aviation publication Avia.Pro reported that the country’s combat aircraft took off from Russia’s Hmeimim air base in Syria's western coastal province of Latakia on Thursday night, “which resulted in the disruption of the Israeli attacks on the Syrian capital and its surroundings”, Press TV has reported.

According to the report, the Russian military also provided the Syrian armed forces with information about the Israeli drone that was preparing to strike the southeastern suburbs of Damascus.

“According to data, at least two combat aircraft took off from the Hmeimim air base at around 8 p.m. in the southeast direction, after which, under unknown circumstances, an Israeli drone that violated Syrian airspace was shot down and subsequently there was no attack on the suburbs of the Syrian capital,” said the report.

According to al-Masdar news agency, the drone was shot down over the Aqraba area near the Damascus countryside of Jaramana. [image: Moment the Syrian military shot down suspected Israeli drone over Damascus: video] link

If confirmed, this would be the fourth time since late August that the Russian forces have blocked an Israeli attack on Syria.