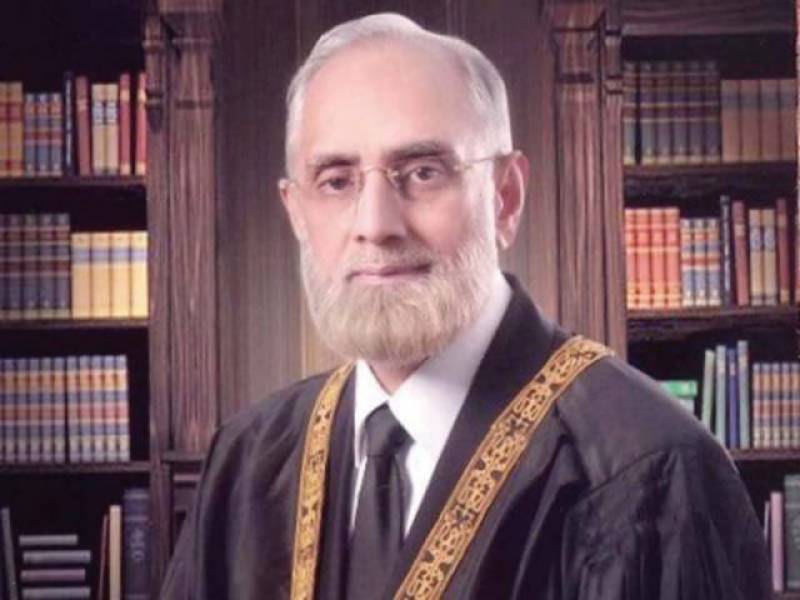 ISLAMABAD: (APP) The Supreme Court on Thursday imposed a fine of Rs 25,000 on federation over failing to submit reply in a case pertaining to procedure of appointment of superior court judges.

The court directed the federal government to submit reply in the case in four weeks.

READ MORE:  Pakistan could not get a leader who could steer this country out of troubles: CJP Anwar Zaheer Jamali

During the course of proceedings, petitioner A. K Dogar appeared before the court and complained that no one gave information about the absence of Attorney General for Pakistan.

The CJP expressed annoyance over non-appearance of AGP. The government neither filed a reply nor fulfilled moral obligations, observed the CJP, while imposing the fine.

Hearing of the case was adjourned for four weeks.

It is to mention that the Supreme Court had sought the government's assistance in deciding a case seeking to do away with the practice of elevating senior lawyers as judges of the superior judiciary.