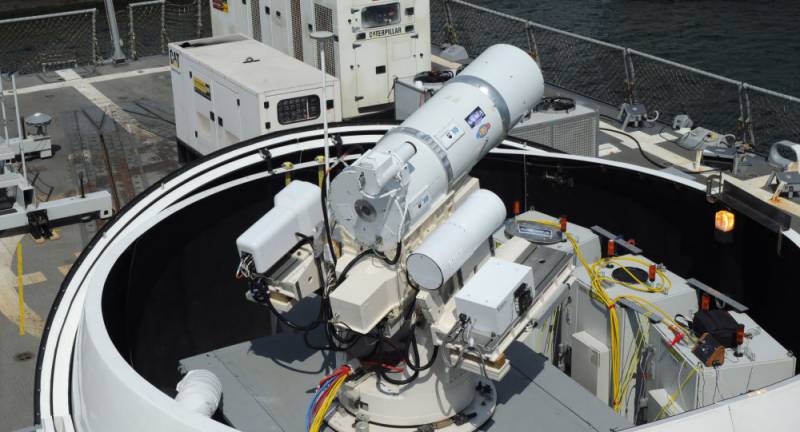 WASHINGTON - US Navy secret weapon of war has been revealed in a recent media report.

The US Navy has recently heavily invested in a new generation of weapons to be installed on American ships. Among the many systems are two main projects – a ship-based railgun for sinking enemy vessels and a laser for smaller targets.

According to the outlet, SSL-TM is expected to be shipped for its first sea trials in the fourth quarter of 2019. If it turns out to be true, the object will soon be moved to San Diego Pier – the homeport of the amphibious USS Portland, designated to be the test vessel for the new high-tech weapon link sought by the US Navy, Sputnik has reported.

US officials have not yet confirmed the information published by The Drive.