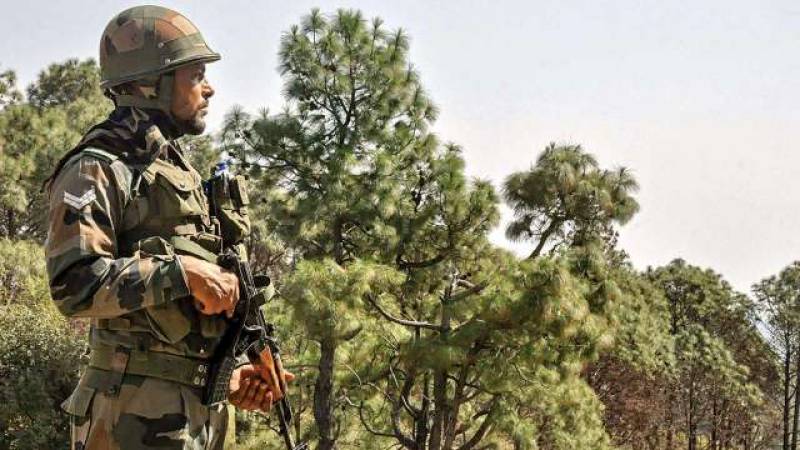 United States on Monday called for all parties to "maintain peace and stability along the Line of Control (LoC) and yo prevent cross-border terrorism."

"We are aware of media reports of recent shelling at Line of Control. We call on all parties to maintain peace and stability along LoC.

We continue to support direct dialogue between India and Pakistan on Kashmir and other issues of concern," US State Department was quoted as saying by ANI.

Indian Army had claimed attack on camps in retaliation.

The Indian Army said two personnel were martyred and a civilian lost his life. Three others were also injured.