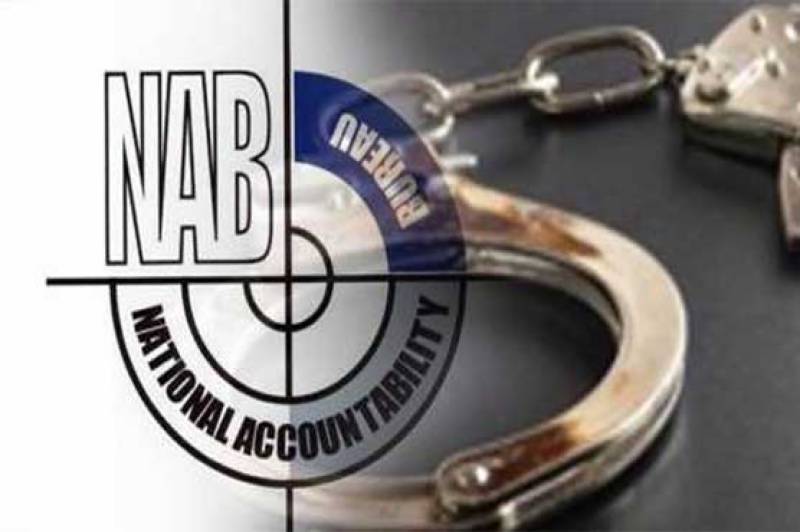 Manzar Hayat was arrested by NAB Lahore on his appearance. It is pertinent to mention that Manzar earlier requested to be an approver for NAB.

Sources told Manzar Hayat is currently working as the DMG officer while he has been managing director of Chiniot mines and minerals in the past.

Sibtain Khan was presented before the AC Judge Naeem Arshad along with two alleged accomplices when the judge ordered to produce them before the court on Sept 6. Jail authorities presented PTI member before court on the completion of his judicial remand.