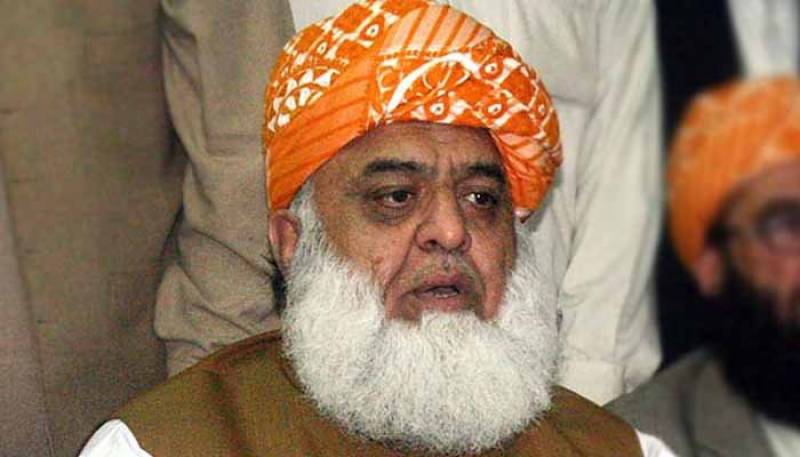 It was previously considered that Maulana Sahib should be locked in the house.