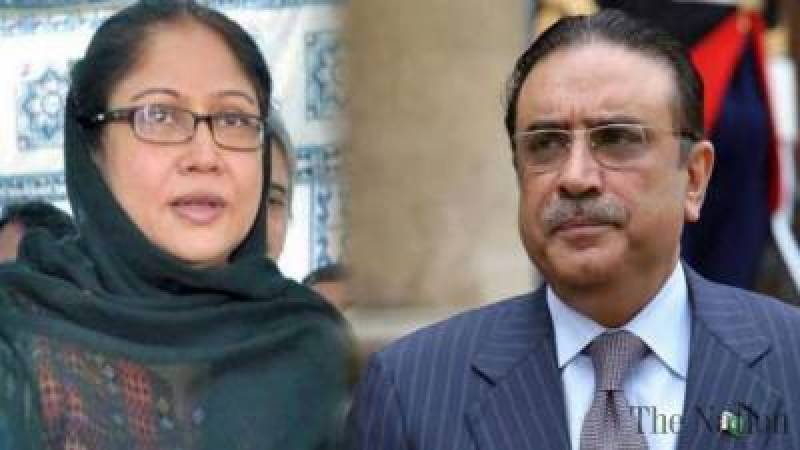 An accountability court in Islamabad on Tuesday extended the judicial remand of former president Asif Ali Zardari and his sibling Faryal Talpur till November 12 in the money laundering through fake bank accounts case.

On Oct 4, the court had extended their physical remand till today without indicting them in the same case.

Justice Muhammad Bashir had presided over the hearing, and directed the concerned officials to expedite the proceedings.

On Oct 15, it was revealed that Security Exchange Commission of Pakistan’s (SECP) former director Javed Hussain had turned approver against both PPP leaders in the Park Lane Estate Company reference.