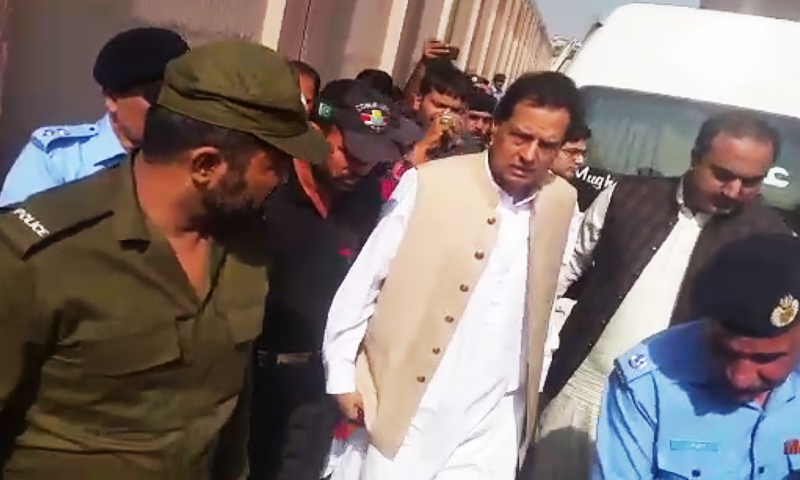 LAHORE:Disgruntled son in law of former PM Nawaz Sharif has been arrested.

According to PML-N spokesman Marriyum Aurangzeb, Mohammad Safdar was arrested on a charge of “hate speech”.

He was arrested on the motorway while he was returning to Lahore from Bhera.