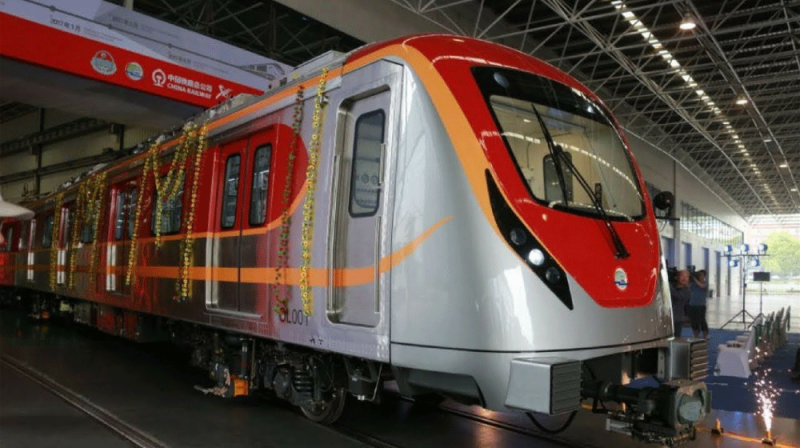 The development work of Lahore Orange Line Metro Train (OLMT) is near completion which will be officially inaugurated by Prime Minister Imran Khan in March 2020.

The value of OLMT stands at $ 1.5 billion. Exim Bank of China provided a loan of $ 1.3 billion and the rest of the project’s cost was covered by the provincial government.

The total length of the Orange Line Metro Train (OLMT) track is 27 Kms. There are 26 stations with Ali Town and Dera Gujran stations serving as terminals. The track of OLMT passes through densely populated areas of the provincial capital.

Orange Line Metro Train (OLMT), the country’s most advanced mass transit system yet, was mired in a legal battle with the activists of cultural heritage. The advocates of cultural heritage brought the provincial government before the Lahore High Court contending the project is tantamount to devaluing the infrastructure of the Mughal era. Ultimately, Lahore High Court ruled in favor of the petitioners and stopped the construction of OLMT.

After a brief interruption, the construction work of OLMT was resumed.