Yet another feather in the cap of Pakistan Army
22 Oct, 2018 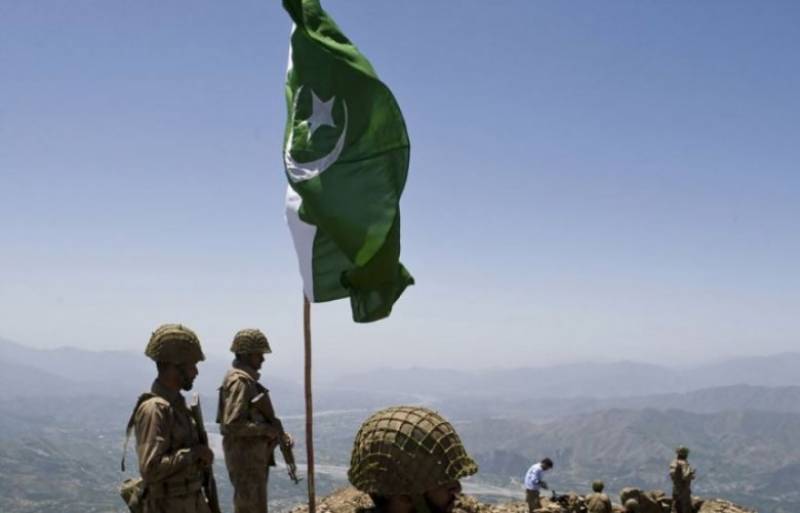 SWAT - Pakistan Army on Monday formally handed over administrative control of Swat to the civil government after restoring peace and the government’s writ in the militancy-hit Khyber Pakhtunkhwa region.

In 2007, after the Tehreek-i-Taliban Pakistan had taken over Swat, armed forced were called in to prise the valley out of their possession a process that more than a decade later is now officially deemed complete.

“After almost eleven years we have made history with the handing-over of administrative powers to the civil administration,” KP Chief Minister Mehmood Khan said at a gathering also attended by Peshawar Corps Commander Lt Gen Nazir Ahmed Butt, the General Officer Commanding (GOC) Malakand, ministers, MPs and other army officers.

He further said that the army, with the support of police, local administration and the people, has succeeded in uprooting militancy from Swat and restored peace.

He said that the establishment of an army cantonment will help the district's progress and development, and assured the forces his full cooperation and help in maintaining the law and order situation in Swat.

The transfer of administrative control in Swat to civil administration comes months after a similar transition was made in the Lower and Upper Dir districts.