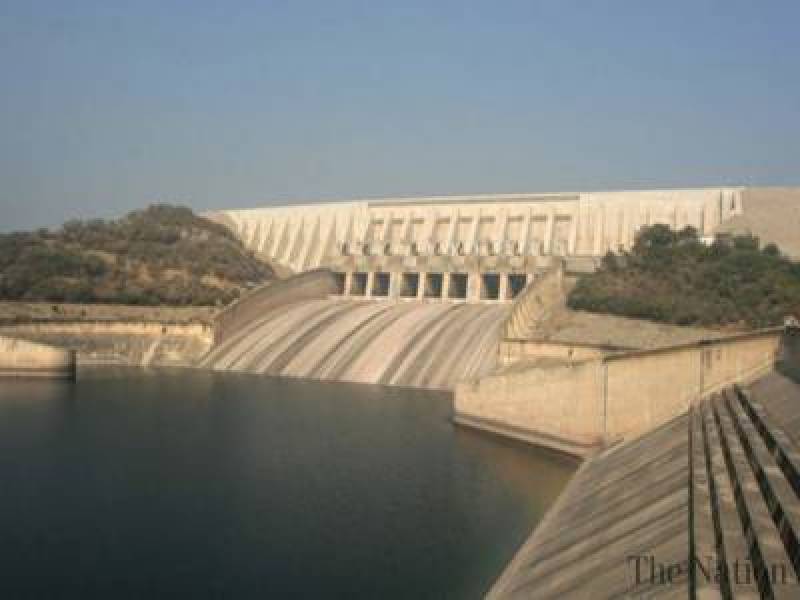 Islamabad - Mangla Dam powerhouse has been shut down and the power generation has been halted.

Hydropower generation from Mangla Dam has come to zero after Irsa has stopped releasing water from the reservoir. “Irsa has closed Mangla powerhouse and water releases reduced to ‘nil’ due to low demand in Punjab,” said Irsa spokesman here Sunday.

Meanwhile, a source said that it is for the second time in its entire history that water releases from Mangla Dam have come to zero.

On October 1st, Irsa advisory committee had forecast that the water shortage during Rabi season will be 38 percent.

However the source said that during first 10 days of October the water inflows were 3 to 5 percent less than the Irsa forecast.

To review the water availability situation for the Rabi season a meeting of Irsa is being convened on 31st October, the source said.