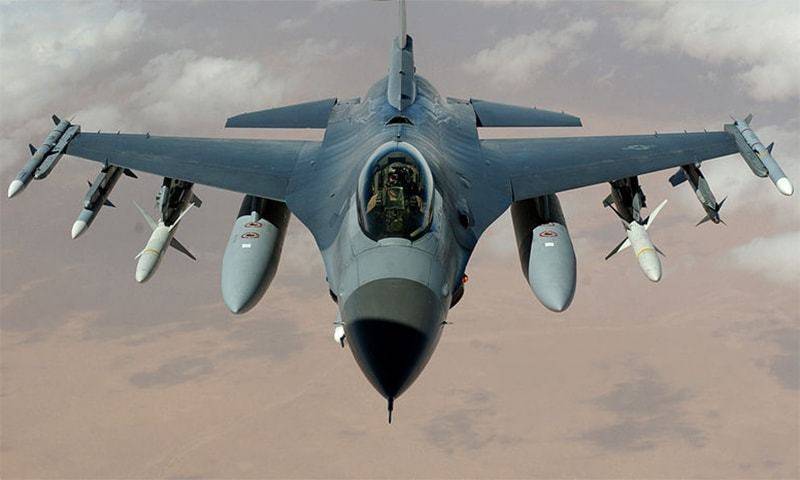 NEW DELHI - The United States has reportedly made a big offer to India if it wants to avoid US sanctions over Russian missile deal.

As per the media report, US has asked India to buy its F-16 fighter planes for a waiver on sanctions that would apply to New Delhi’s purchase of S-400 missile system from Moscow, local reports said on Saturday.

“With India signing a pact with Russia to purchase the S-400 missile defence system, Washington has informally conveyed to Delhi that it could avoid sanctions under the Countering America’s Adversaries Through Sanctions Act (CAATSA) if India were to give an assurance that it would buy the F-16 fighter aircraft from the United States,” The Indian Express said.

Media has reported discussion, which took placed bet­ween Indian Defence Minister Nir­m­a­­la Sith­araman and her US counterpart James Mattis in Singapore on Friday.

The reports said India is not keen on buying an aircraft already in service with Pakistan.