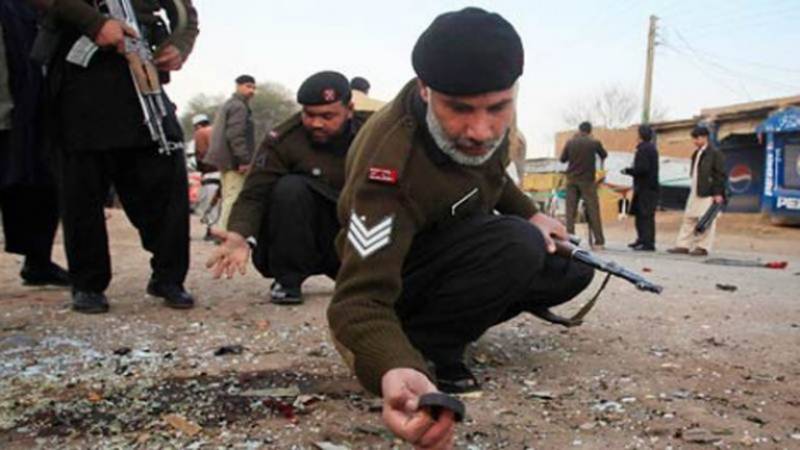 *PESHAWAR - A toy bomb blast has been reported in KP, Pakistan.*

*As per the media report, Five people, including a mother and her child, were injured when a toy bomb exploded on Monday in Bannu’s Shaikh Landidak.*

The injured have been transferred to the District Headquarters Hospital, Bannu.

The blast took place inside a house in the limits of the Hawaid police station. According to the police, five-year-old Noorullah found the explosive toy outside and brought it home to play with.