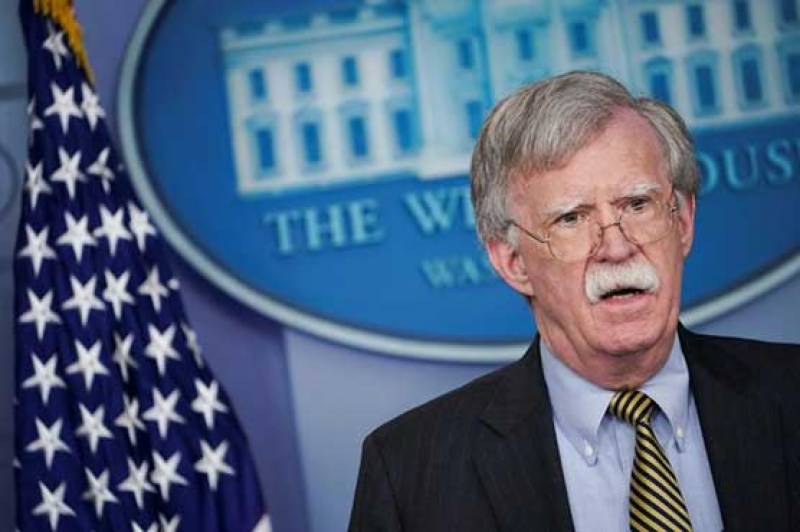 ISLAMABAD – Top Russian officials on Monday told Donald Trump s national security advisor that Moscow is ready to cooperate with Washington over a Cold War-era nuclear treaty and that abandoning the key agreement would put the world in danger.

The collapse of the treaty would deal a "serious blow to the entire international legal system of non-proliferation and arms control," the Security Council said in a statement after Patrushev and Bolton met.

The Russian Security Council stressed the meeting s "constructive and business-like manner" and said Moscow is ready to work together with the United State to salvage the agreement.

Patrushev and Bolton also discussed issues related to a possible extension by five years of the New START arms control treaty, which expires in 2021.

Russia s top diplomat said ahead of the meeting that he was waiting to hear Bolton s "official explanation" regarding Trump s intentions, adding that the US had not yet initiated the procedure for exiting the treaty. - APP/AFP