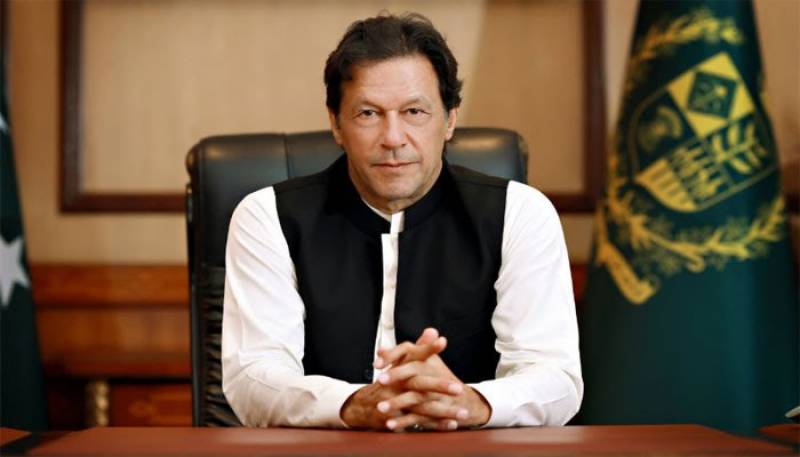 The prime minister has ordered an inquiry into the corruption allegations levelled against his three aides. The revelation came from none other than the PM himself at a meeting of the federal cabinet on Friday.

According to the sources, at the conclusion of the cabinet meeting, the PM asked all government officials to leave the meeting room. He then made the shocking disclosure to his cabinet members.

Participants of the meeting included federal ministers, ministers of state, advisers and special assistants to the prime minister. The revelation, said the sources, left all of them dazed.

Prime Minister Imran told the meeting that he received preliminary reports about financial corruption against the three ministers, and that he had given the go-ahead for a formal inquiry into the allegations.