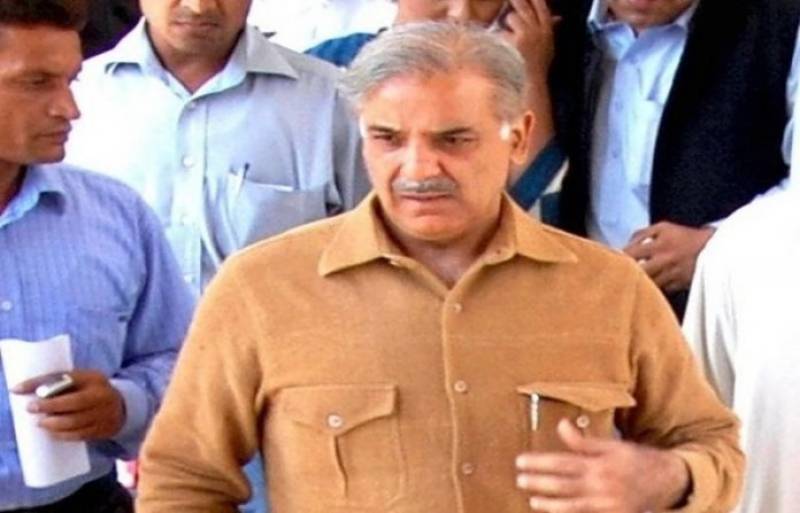 *LAHORE - An application has been filed in the Lahore High Court (LHC) foe release of Shahbaz Sharif from NAB custody.*

*As per the media report, a petition has been filed in LHC seeking release of Leader of the Opposition in National Assembly, Shehbaz Sharif.*

According to the petition, filed by Lawyers Foundation, Shehbaz Sharif was arrested without proof as it was contrary to the constitutional values.

Shehbaz Sharif was taken into custody with incomplete proofs and without charges against him proved, it added. The plea said free and fair trial under the Constitution was the right of every citizen, adding that Sharif was called for an interrogation and the NAB’s decision to detain him was contrary to constitutional rights of a citizen.

The petitioner requested the court to declare order of Shehbaz’s arrest as void and set him free.