Saudi Arabia scrambles to prepare for an investment summit after journalist murder
22 Oct, 2018 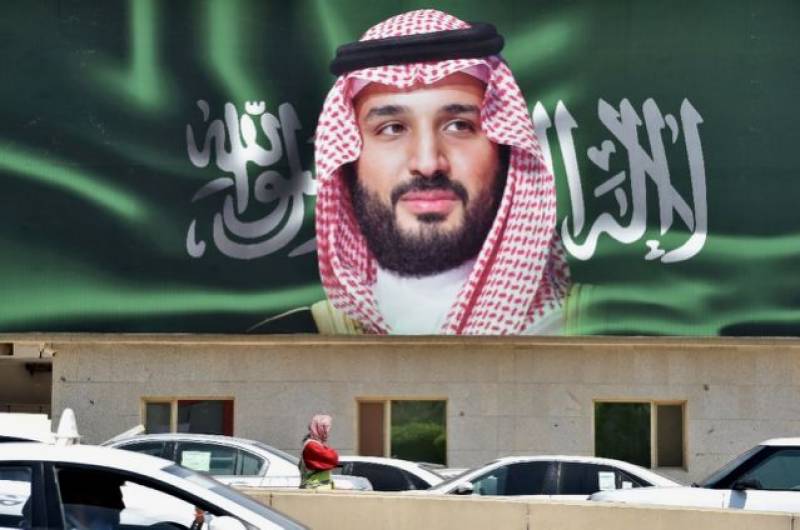 RIYADH - Saudi Arabia scrambled Monday to prepare for an investment summit after a string of cancellations from global business titans, with Turkey's threat to reveal the "naked truth" over critic Jamal Khashoggi's murder casting a fresh shadow.

Starting on Tuesday, the three-day Future Investment Initiative (FII) was meant to project the historically insular petro-state as a lucrative business destination as it seeks to diversify and set the stage for new ventures and multi-billion dollar contracts.

But the summit, nicknamed "Davos in the desert", has been overshadowed by growing global outrage over the murder of Khashoggi inside the kingdom's consulate in Istanbul.

The chief executive of German industrial conglomerate Siemens Joe Kaeser was the latest among dozens of global executives to withdraw from the summit, hosted by the kingdom's sovereign wealth fund.

"It's the cleanest decision but not the most courageous one," Kaeser wrote in a post on social network LinkedIn of his choice not to attend FII.

"For now, the truth must be found and justice must be served."

Ministers from the United States, Britain and France, which have huge defence deals at stake with Saudi Arabia, have already pulled out of the summit.

Corporate honchos from JP Morgan to carmaker Ford and ride-hailing app Uber, as well as media powerhouses like Bloomberg, CNN and the Financial Times have also scrapped plans to attend.

Organisers have taken down a list of speakers from its website and on Monday refused to confirm the number of attendees.

One government source said the list of speakers and moderators was not yet finalised as many continued to drop out at a "rapid pace". - APP/AFP