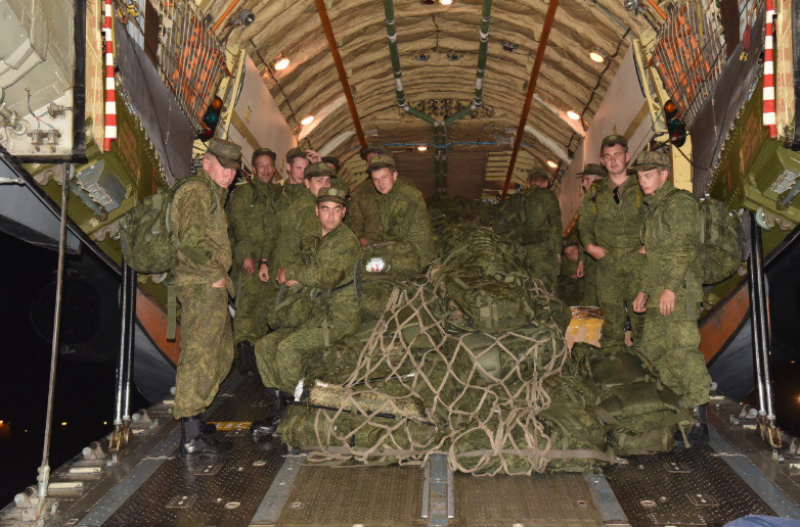 *ISLAMABAD - Pakistan and Russian Armies are all set to hold the bilateral military drills in the mountain regions of Pakistan.*

* A contingent of the Russian Army arrived in Pakistan on Monday to participate in the Pak-Russia Joint Training Exercise. The drill will be held in the northwestern town of Pabbi in Khyber Pakhtunkhwa till November 4.*

The Pak-Russian military drill is called Druzhba-III, which means friendship in Russian.

The first exercise was held in Pakistan in 2016 while the second was held in Russia in 2017 in Minralney Vody in which 200 servicemen took part.