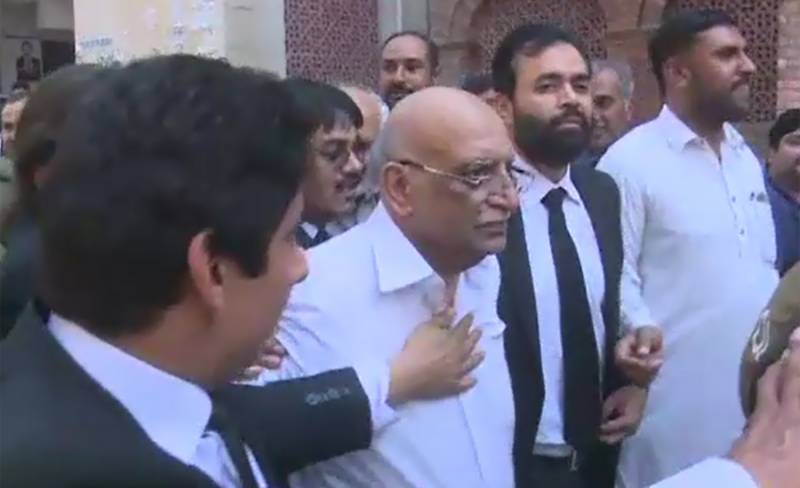 LAHORE – An Accountability Court on Monday has announced verdict on the NAB plea against Punjab University former Vice Chancellor.

The NAB prosecutor submitted that investigations had been completed and physical remand was not required any longer. He pleaded with the court to send the accused to jail on judicial remand.

However, the defence lawyer opposed the judicial remand plea saying that all allegations levelled against the accused were baseless. He requested the court to discharge the accused.