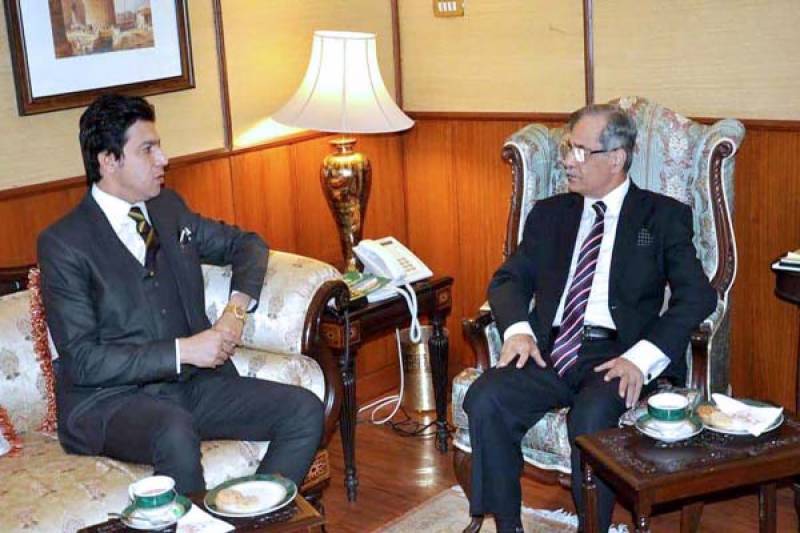 ISLAMABAD - Federal Minister for Water, Faisal Vawda on Monday said that accountability process has been started in Pakistan in true perspective.

Pakistan Tehrik e Insaf (PTI) and its leadership are very clear regarding matter of accountability and in this regard, Zero tolerance would be observed to achieve the progress, he stated while talking to a private news channel.

Commenting on Opposition’s no-confidence move and sit-in or protest demonstration plan, he said PTI government will never come under pressure due to such pressure tactics. He termed the Opposition was very weak in the country. He said Opposition parties including Pakistan Peoples Party and Pakistan Muslim League Nawaz (PML-N), are against the present government. The Opposition had been exposed fully before the public, he said.

To a question, the Minister said for Dasu dam, there was no need to have PML-N’s consent over the construction of water reservoir. To another question about by election results, Faisal Vawda said the popularity of prime minister Imran Khan was rising among the masses despite grip on less seats in that elections.

Replying to a question about arrest of Shahbaz Sharif, he said the PTI did not apprehend the former chief minister Punjab. He said that the people had to face price hike due to weak policies of the previous governments.