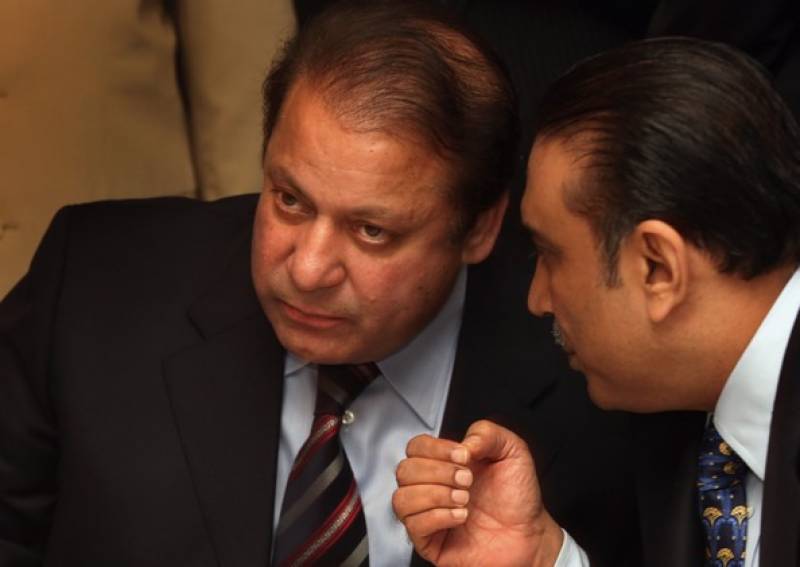 Former president and PPP co-chairman Asif Ali Zardari had suggested of tabling a resolution against the Pakistan Tehreek-e-Insaf (PTI) government over its incompetency to run the state affairs smoothly.

Sources said that the opposition has declared Asif Zardari’s suggestion as implementable.

Opposition is also likely to summon a session of All Parties Conference (APC) in which the PPP’s chairman’s proposal would come under discussion, sources added.

PPP secretary general Nayyer Hussain Bukhari said that the opposition contacts could accelerate in the next few days.