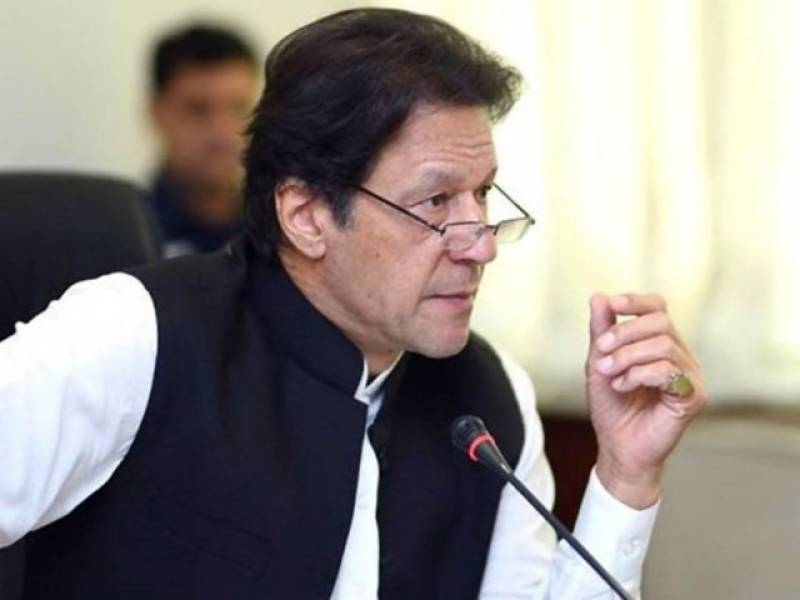 The premier took to Twitter and strongly condemned the recent violence on the innocent Kashmiris in Indian occupied Kashmir (IoK) by Indian forces. PM Khan wrote that it was time that India realized that it must move to resolve the Kashmir issue.

Strongly condemn the new cycle of killings of innocent Kashmiris in IOK by Indian security forces. It is time India realised it must move to resolve the Kashmir dispute through dialogue in accordance with the UN SC resolutions & the wishes of the Kashmiri people.

On Sunday, at least 14 people died when an explosion occurred among a crowd protesting against Indian rule. Demonstrators hurling stones marched towards Kulgam town where Indian security was battling with armed Kashmiris.

At least 30 people were also injured during clashes with police forces who fired shotgun pellets and tear gas at the demonstrators. Indian atrocities have increased in IoK despite repetitive attempts by Pakistan to hold dialogues with India. Kashmiris have now resorted to fighting back as India refuses to acknowledge their demand for independence.