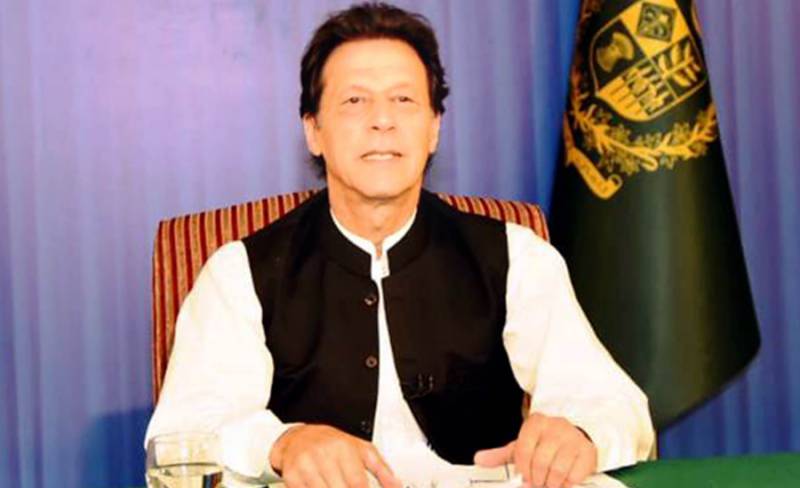 In a tweet message on Monday, he said it is time India realizes that it must move to resolve the Kashmir dispute through dialogue in accordance with the United Nations Security Council’s resolutions and the wishes of the Kashmiri people.

On the other hand, Minister for Information Fawad Chaudhry has reaffirmed Pakistan’s unflinching political, diplomatic and moral support to the people of Kashmir for realizing their right to self-determination.

In a statement in Islamabad on Monday, he strongly condemned the ongoing barbarism and bloodshed in occupied Kashmir by the Indian security forces, terming it a black spot on the conscience of United Nations.