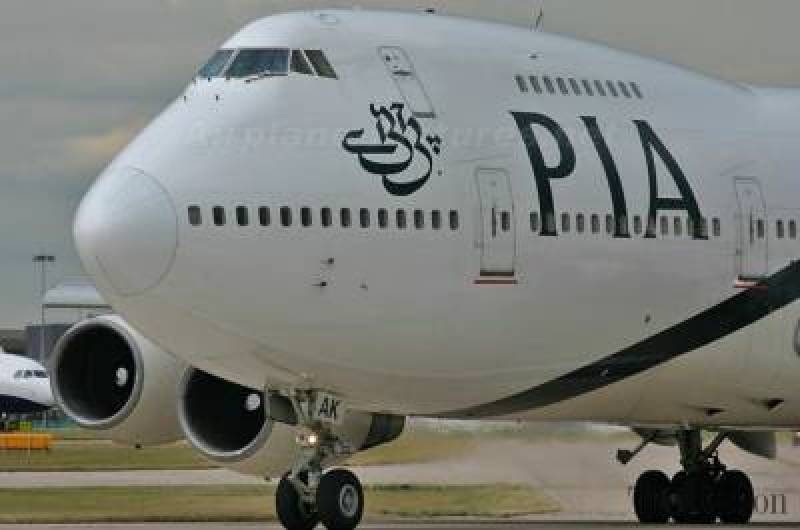 LAHORE - Pakistan International Airlines has been hit with yet another setback.

New reservation system, HITIT, in PIA has resulted in decline in sales of the national carrier.

The chairman had to face tough time before Aviation Committee of the Senate when senators raised questions about the system.

The letter available with The Nation further reads, “HITIT team has given the timeline to fix the flight endorsement on other airlines in this week, which has not yet been addressed.

The manual process is cumbersome and not sustainable; fog season in Pakistan is approaching, which will disturb the flight schedule frequently.”