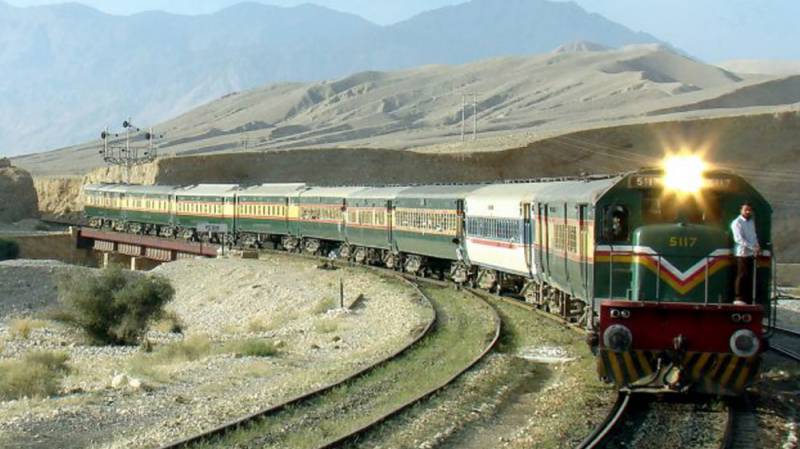 QUETTA - Federal Minister for Railways Shaikh Rasheed Ahmed has announced to slash fares of Balochistan-bound trains by 20 per cent.

He made the announcement on Monday afternoon while talking to media at Quetta Railway Station.

Rasheed said he has outlined all the issues of Pakistan Railways and these would be fixed one by one. Quetta-bound trains would be equipped with Wi-Fi facility soon, the minister announced.

The minister said that a new train service from Quetta to Karachi will be started soon.

“We will soon launch a new train service between Karachi and Quetta on L1. The railway track from Taftan to Karachi would be protected through barbed wires, the minister added.