No corruption probe against any government minister: Government sources
22 Oct, 2018 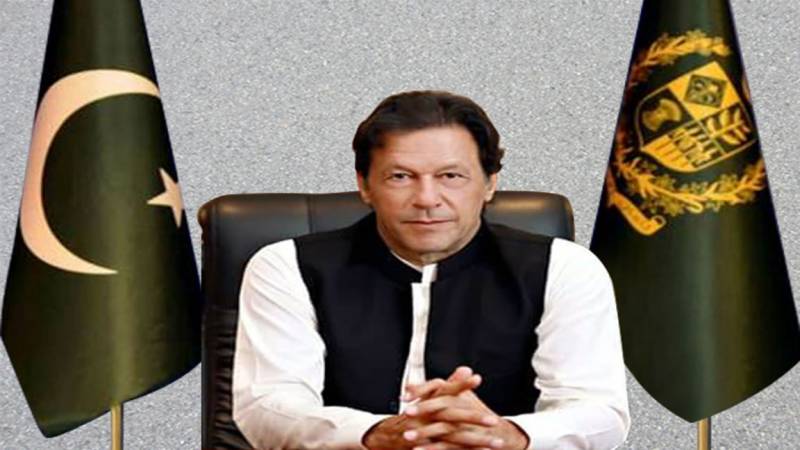 He dismissed a news report claiming that Prime Minister Imran Khan had ordered inquiry into corruption allegations against three ministers.

Fawad Chaudhry while rejecting the news on twitter on Monday, he wrote that “There is no probe against any minister, neither PM commented on any such probe”.

PM did emphasize that he will not tolerate any corruption, it’s absolutely unethical for a newspaper to make such a headline without bothering for a version from the government, he added.