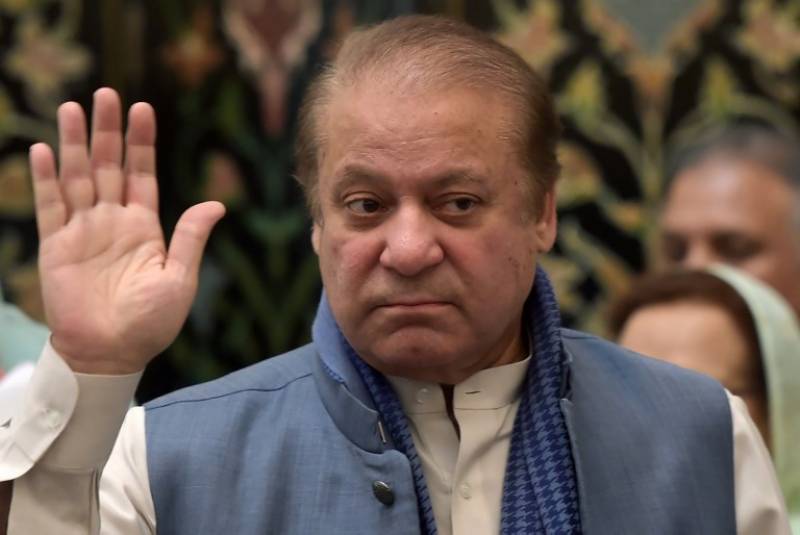 He has stated that serious allegation as treacherous is unimaginable.

Nawaz Sharif and former prime minister Shahid Khaqan Abbasi refuted treason allegations against them as ‘unimaginable’ and ‘baseless’ in their replies submitted to the Lahore High Court (LHC).