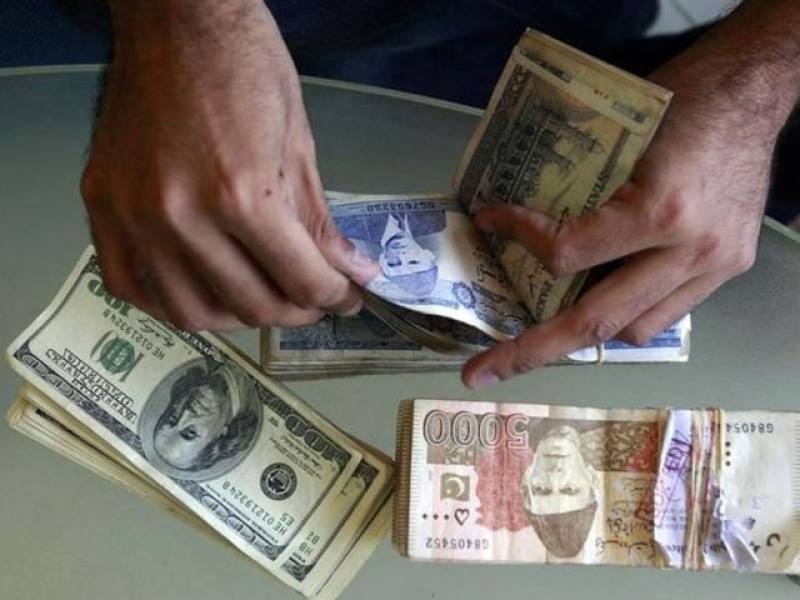 ISLAMABAD - New developments have been reported in the Supreme Court of Pakistan regrading the money laundering case through fake bank accounts.

The Joint Investigation Team (JIT) that has been formed to probe the money laundering through fake accounts case, informed the Supreme Court (SC) that Sindh government was not giving its full cooperation regarding the investigation.

During the hearing on Monday, the JIT submitted its second report to the apex court bench headed by the Chief Justice of Pakistan (CJP) Saqib Nisar. In its report, the team said that transaction of millions of rupees through thousands of fake accounts had been identified, local media reported.

The JIT also informed the SC bench that Sindh government was not giving its full cooperation regarding the investigation. The CJP replied that the court would summon relevant secretaries of the Sindh government.