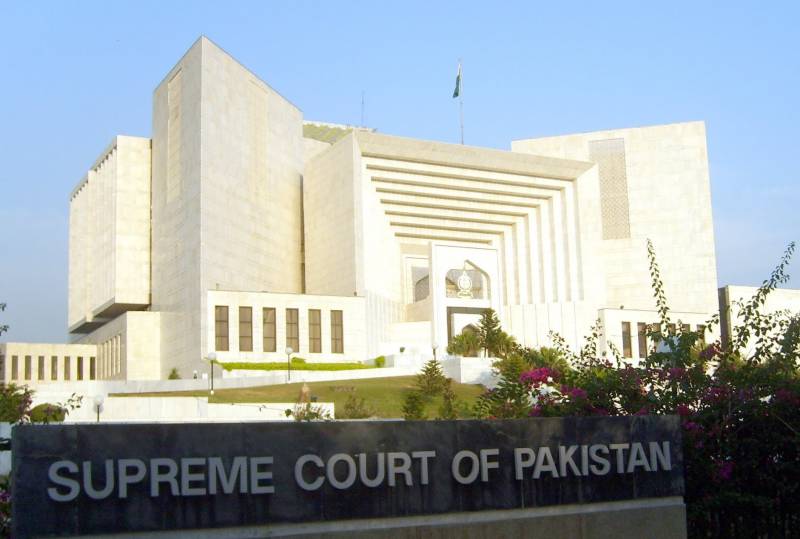 ISLAMABAD – The Joint Investigation Team (JIT) in the mega money laundering through fake bank accounts has made stunning revelations in the Supreme Court of Pakistan.

JIT informed the Supreme Court that the scam involved over Rs100 billion, instead of the original calculation of Rs 35 billion.

The JIT submitted its second report on the case to the apex court on Monday in which it revealed that the case has transformed into an extremely complicated scam of money laundering, revealing that there was a lack of cooperation from Sindh government.

The information being provided by the Sindh government is in piecemeal, told Ahsan Sadiq, the head of the agency’s joint investigation team (JIT).

Millions of rupees were dumped in bank accounts of unsuspecting individuals and even those who have been dead for two years through complex mechanisms, the report stated.