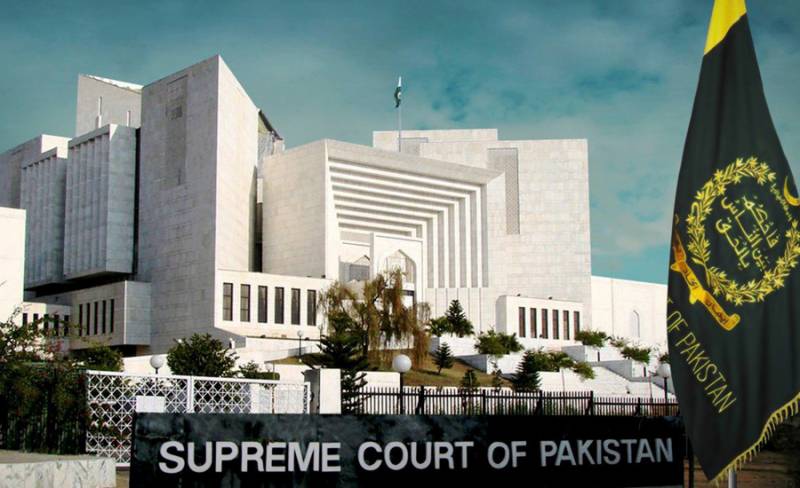 ISLAMABAD – The joint investigation team (JIT) has made startling revelations in the largest money laundering case in the history of Pakistan.

JIT has revealed that the money laundering had been done more than Rs100 billion through fake bank account.

The JIT submitted its second report on the case to the top court earlier today, in which it revealed that what started as fictitious bank accounts evolved into an extremely complicated scam of money laundering crossing Rs100 billion.

During the hearing, JIT head Ihsan Sadiq revealed that Rs47 billion transactions have been done through fake bank accounts and Rs54 billion were transferred through the fictitious accounts of 36 companies. He said that this is a big fraud in the probe till now.

In the report, the JIT head stated that the Sindh government is not cooperating properly in the probe and said millions of rupees were dumped in bank accounts of unsuspecting individuals and even those who have been dead for two years, through complex mechanisms.