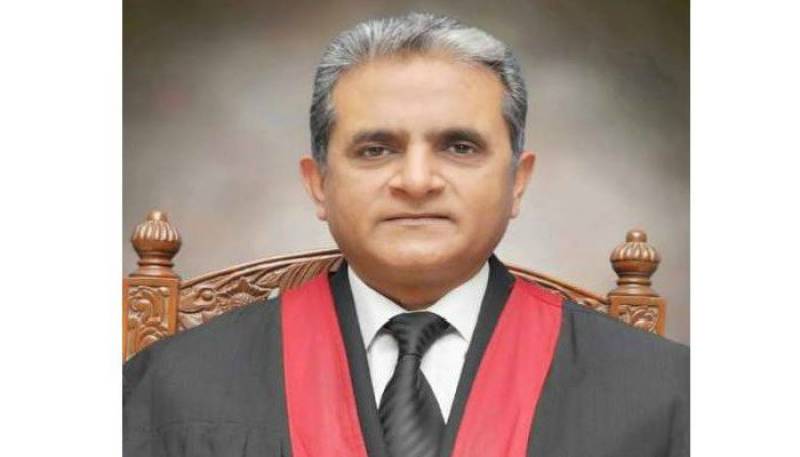 ISLAMABAD - Justice Muhammad Anwaarul Haq has been appointed as the chief justice of the Lahore High Court, effective Tuesday.

A notification stated that six other are appointed as additional judges to the court.