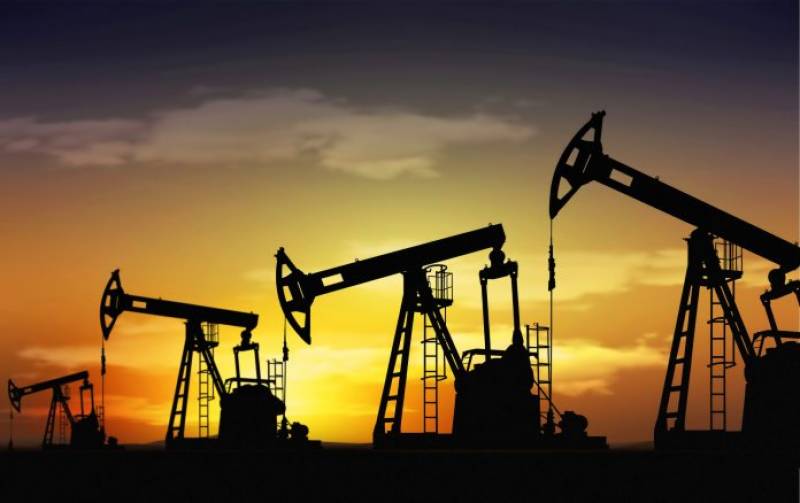 LONDON - Saudi Arabia has no intention of unleashing a 1973-style oil embargo on Western consumers and will isolate oil from politics, the Saudi energy minister said on Monday amid a worsening crisis over the killing of Saudi journalist Jamal Khashoggi.

“There is no intention,” Khalid al-Falih told Russia’s TASS news agency when asked if there could be a repetition of the 1973-style oil embargo.

Top U.S. lawmakers turned their ire on Saudi Crown Prince Mohammed bin Salman on Sunday and said they believed he ordered the killing of Khashoggi, although the Trump administration maintained a more cautious stance.

Several U.S. lawmakers have suggested imposing sanctions on Saudi Arabia in recent days while the kingdom, the world’s largest oil exporter, has pledged to retaliate to any sanctions with “bigger measures”.