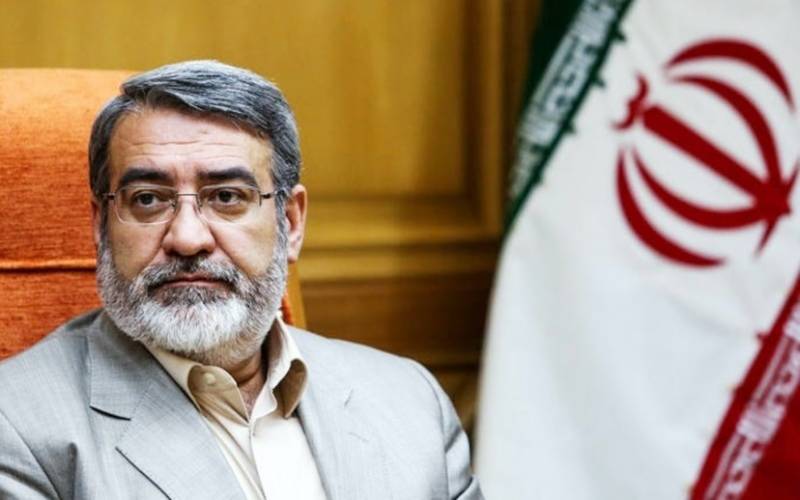 He has called for suppression of terrorists' bastion along Iran-Pakistan borders.

Referring to friendly ties between Iran and Pakistan, Rahmani Fazli called for providing enough facilities for Pakistani pilgrims who are to cross Iran borders to Iraq for Arbaeen religious ceremony.

'We are profoundly upset by recent terrorist operation,' he said, adding that they will do their best to resolve the issue and expressed the hope that such dastardly measures never severe ties between the two countries.