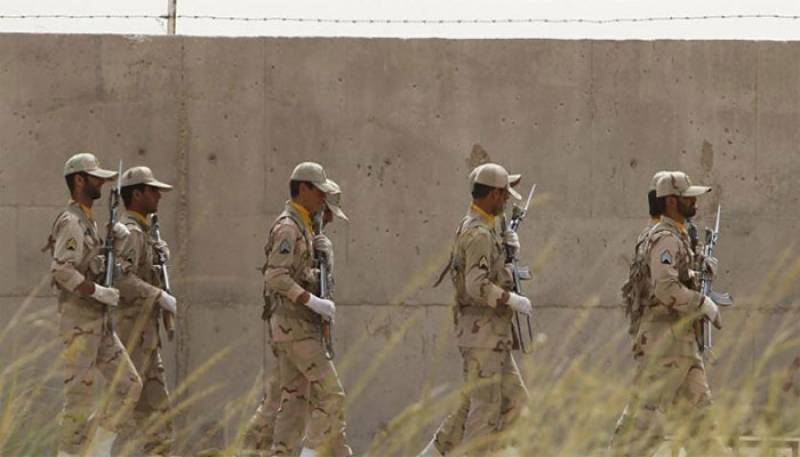 TEHRAN - A militant group has claimed responsibility for the abduction of 12 Iranian security personnel near the border with Pakistan, Iran´s semi-official news agency ISNA reported Monday.

"The terrorist group Jaish al-Adl (Army of Justice in Arabic) has posted two photos... claiming that those in it are the forces abducted" on October 16, ISNA said.

Jaish al-Adl, formed in 2012, is a successor to the extremist group Jundallah (Soldiers of God) which has carried out a spate of attacks on Iranian security forces in recent years in the southeastern province of Sistan.

The photos show seven members of the elite Revolutionary Guards force and five police commandos, all in combat gear, according to state news agency IRNA.

The Iranians, including intelligence offices, were abducted near Lulakdan, a village 150 kilometres (90 miles) southeast of Zahedan, capital of Sistan-Baluchistan.