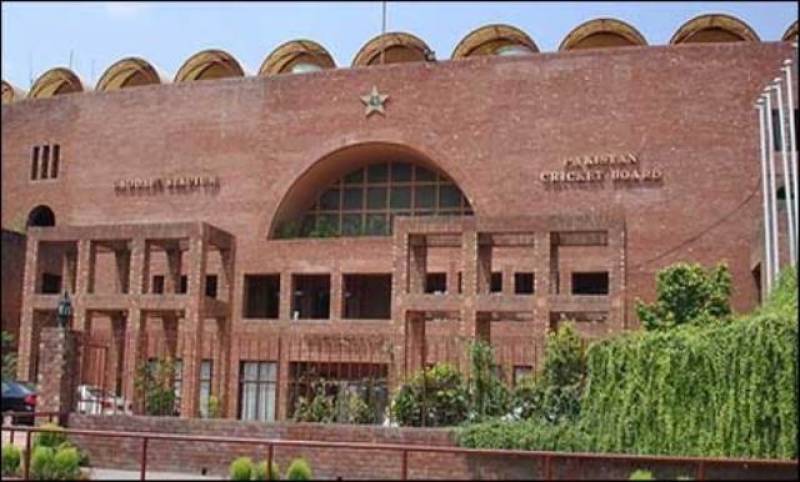 *ISLAMABAD - Pakistan Cricket Board has responded over the allegations levelled against players in the latest Al Jazeera documentary.*

A Pakistan Cricket Board spokesperson said that the pictures of cricket players with a bookie do not prove their crime. He added that they have sought an unedited video from the channel.

“The PCB stands firm on its zero-tolerance policy,” he added.

The spokesperson said that strict action will be taken against those involved in corruption.

*Al Jazeera* had claimed that cricketers from Pakistan, Australia and England were involved in fixing cricket matches.

The cricket boards of Australia and England have also rejected the claims made by the news organisation.