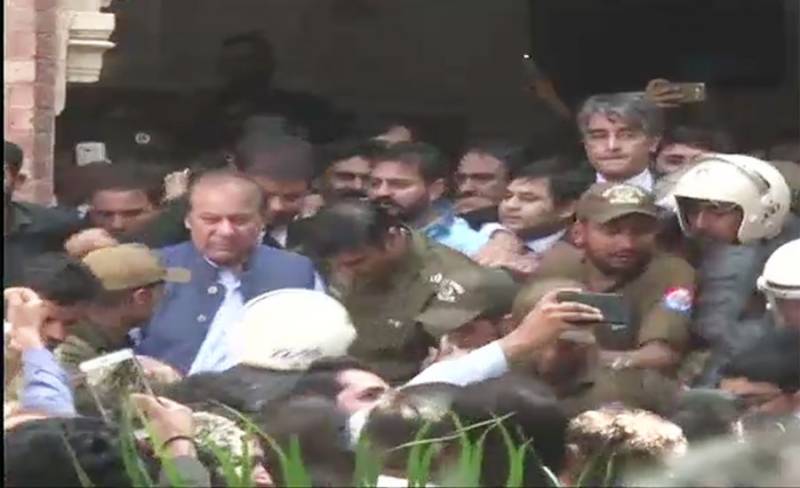 During the hearing, former PM Abbasi appeared before the bench today but Nawaz failed to appear before court. Expressing anger, Justice Mazahar Ali Naqvi asked why Nawaz did not appear in court and remarked that he should have been present for the hearing.

Nawaz’s counsel, Naseer Bhutta responded, “You had summoned a reply which has been submitted.” Justice Naqvi then stated, “Look Abbasi respects the courts and is present today.”