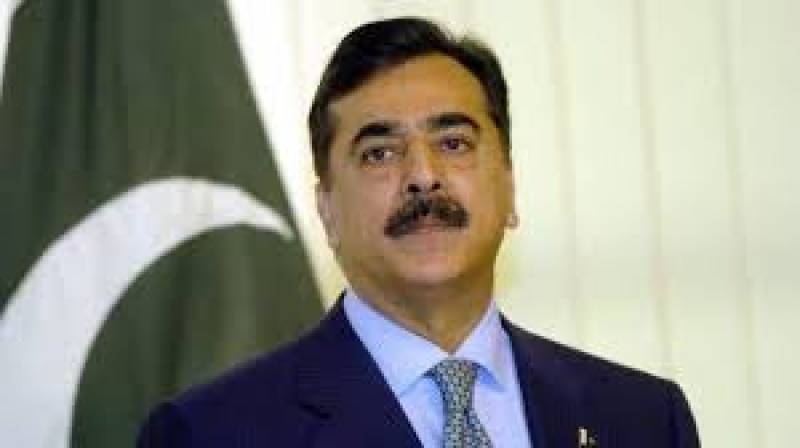 According to details, both the former premiers Gilani and Nawaz met at Accountability Court-I as they appeared for the hearing of NAB references filed against them.

The court then issued a notice to NAB once again on Gilani’s petition seeking permanent exemption from appearing for hearings of the reference and announced that it will hear the case against the PPP leader after wrapping up the references against Nawaz.

The hearing of the reference against Gilani was then adjourned till November 23.